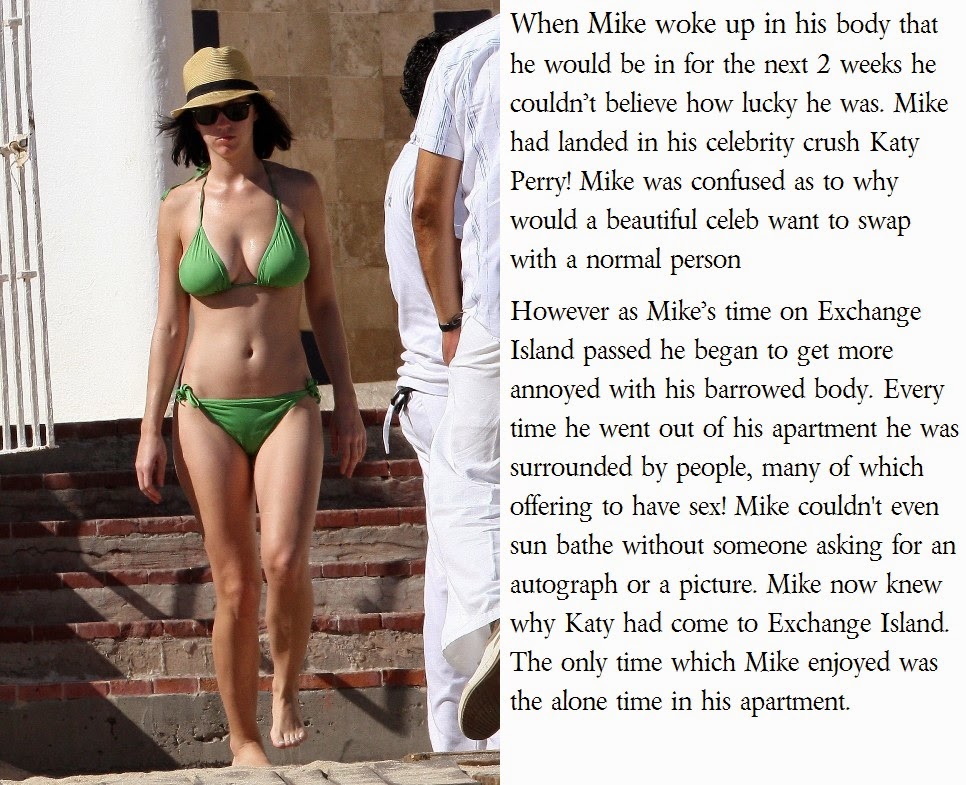 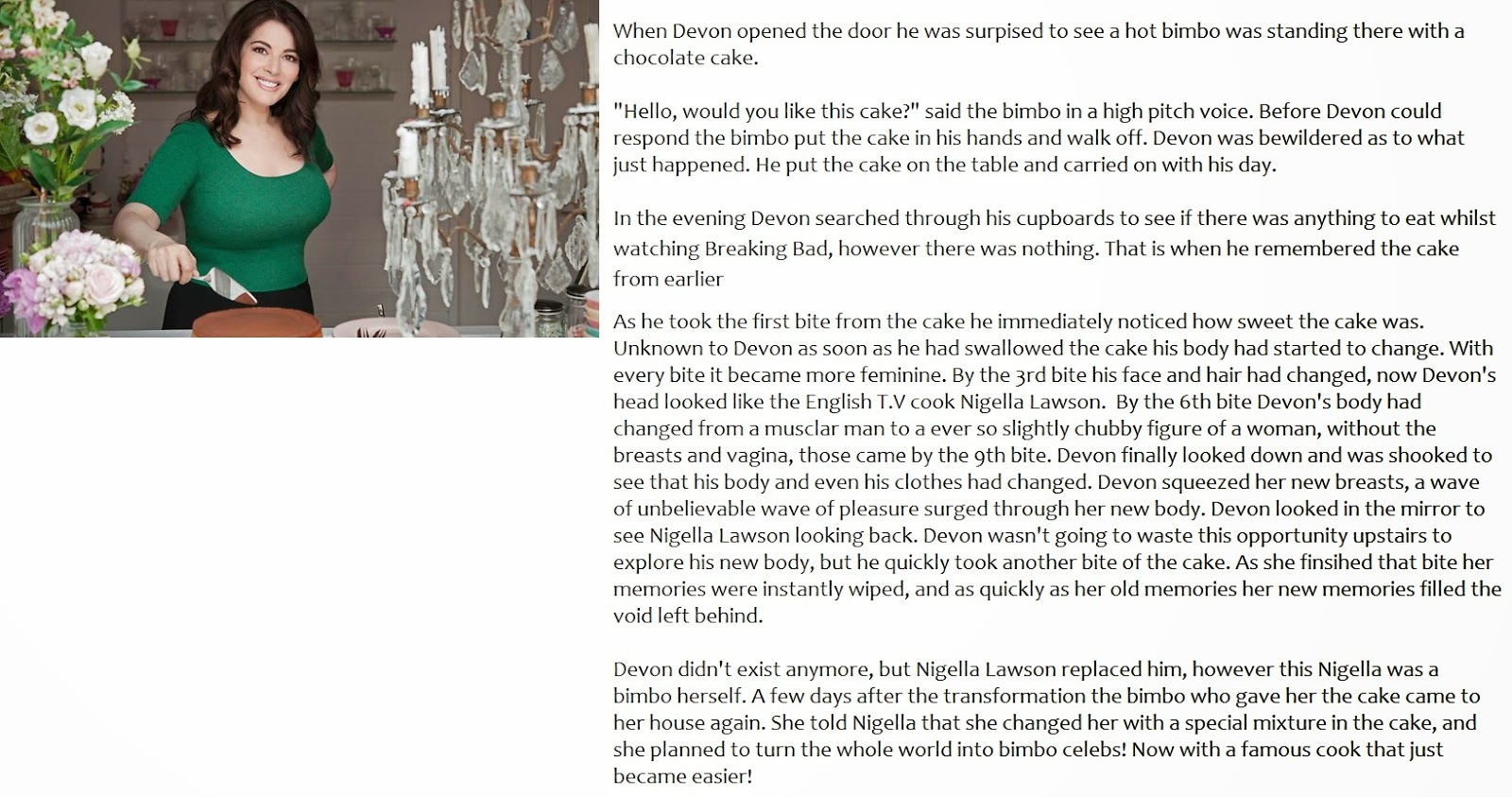 Swapping with the stars (Your choice)

You were bored, so you decided to sign up for the program, you at home in your room when you blacked out...

Email ThisBlogThis!Share to TwitterShare to FacebookShare to Pinterest
Labels: Celeb, Swapping with the stars, Your choice 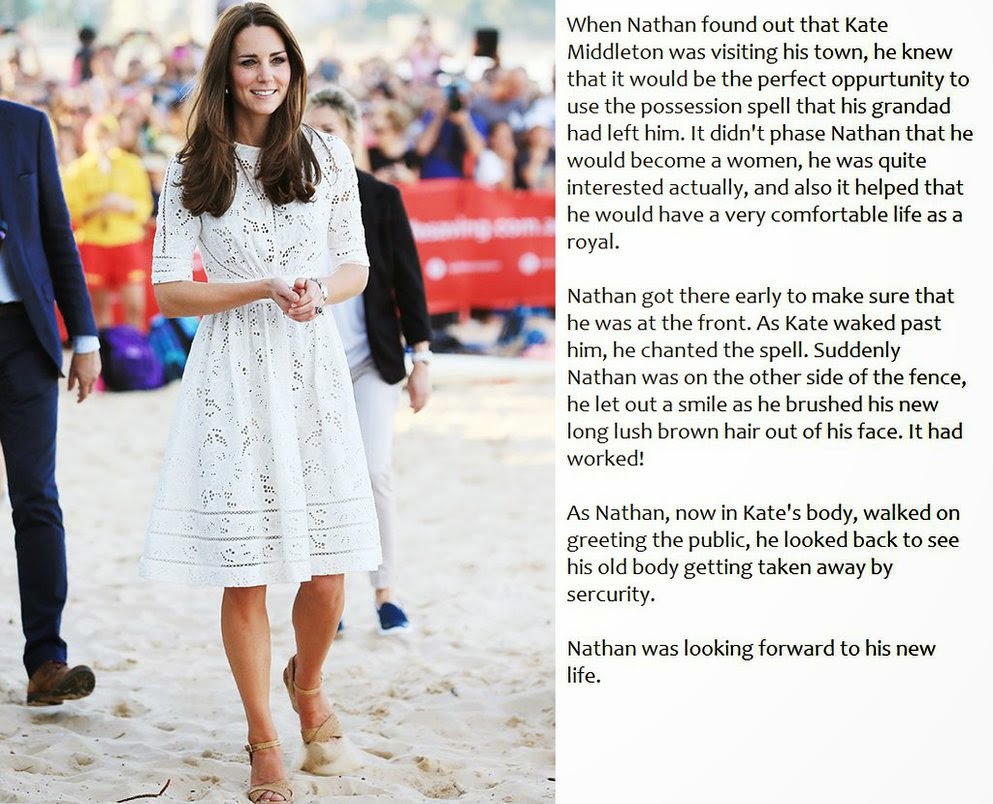 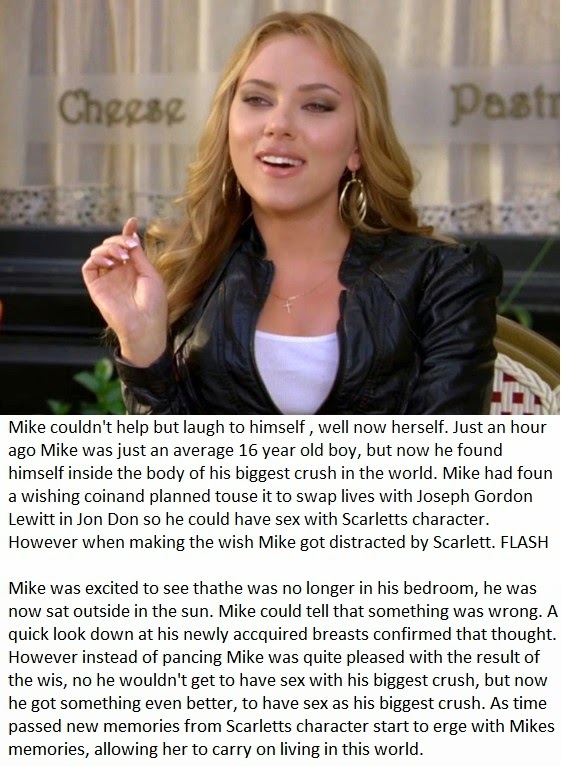 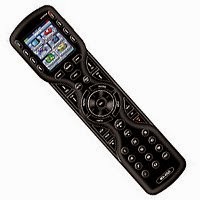 You are about to watch the programme/movie that you recorded earlier. However when you try and play the it, the remote doesn't watch. When you try and go to the store to replace it you find that most of the stores at the mall are closed, in fact all of them are apart from the odd general store. You decide to go in and to your amazement they have one, even if it does look a bit strange.

(Choose a number between 1 and 5, and let me know which one you picked and what you thought)

Email ThisBlogThis!Share to TwitterShare to FacebookShare to Pinterest
Labels: Interactive 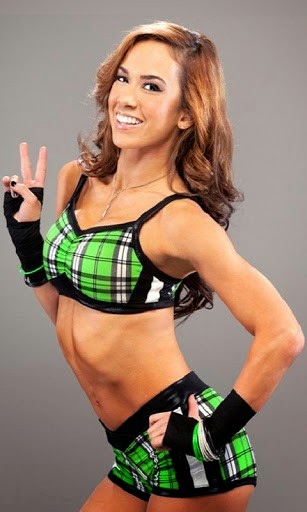 Luke couldn't believe his luck. One afternoon whilst helping his nan clean her attic Luke found an old book. After reading it for a bit Luke discovered that it was a spellbook. One spell had caught Lukes eye in particular, a body swap spell. Being one of the biggest WWE fan in the world Luke decided to see what it would be like to swap with one his idols, like John Cenna or CM punk.

After reciting the spell Luke found him self in a unfamiliar room. Luke was exciting that the spell had worked. However, Luke was horrified when he saw his, or her, new body, Luke had swapped with Aj Lee. Something must have went wrong Luke thought to herself as she examined her new body. Suddenly there was a knock on the door.
" Aj, it is time" a voice said.
"Just a minute" Luke replied. Crap what am I going to do, I can't fight. Eventually Luke made her way to the stage, as she walked to the ring with the crowd roaring a rush of adrenaline kicked in. To Lukes surpise she managed to put up a good fight, her new body had the muscle memory and Luke had watched enough WWE to know a lot of the moves. Luke began to enjoy her tight, sexy new body and wondered if there was a way to make the spell permanent.

Email ThisBlogThis!Share to TwitterShare to FacebookShare to Pinterest
Labels: Celeb

Hi, welcome to the blog. I am a Tg writer on deviantart using the name Theodd12 and i have decided to come here to share Tg stories with you all, even if they aren't that great! ^_^
Posted by Theodd12 at 14:34 No comments: